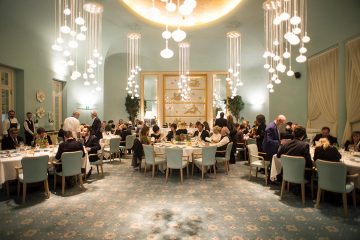 Vermouth di Torino, traditionally associated with the aperitif or after dinner consumption, in recent years has gained international prominence as a base for mixology.
The Piedmontese Giulio Cocchi, that was an important initiator of this renaissance and inaugurated with the Storico Vermouth di Torino a new golden age for the category, now makes a new breakthrough.

In a serie of theme dinners organized at the restaurant Les Petites Madelaines in collaboration with the Turin Palace Hotel and top chefs – as Euro Toques President Enrico Derflingher – Cocchi expands the consumption of Vermouth di Torino to the pairing with food (cheese and chocolate for example) and the use as an ingredient in the kitchen. The next three dinners will take place on April 5th and 19th and on May 10th 2016.
The objective of the initiative is to highlight the essence of Vermouth, 75% wine, hand in hand with its botanical component.

Vermouth, always proposed by Giulio Cocchi in the very same recipes formulated by the founder in the late nineteenth century, will be proposed in its classical version, Storico Vermouth di Torino, and in the bitter, Dopo Teatro.
During the dinner it will also be possible to taste the Vermouth Riserva La Venaria Reale, created in collaboration with the Royal Palace of Venaria to celebrate the 125th anniversary of Giulio Cocchi and released in 1891 bottles only.
Cocchi will also propose aromatized wines such as the iconic Barolo Chinato, perfect match with chocolate but with blue cheese as well, and the two versions of Americano Bianco and Cocchi Rosa. 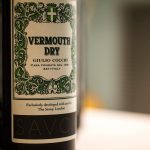 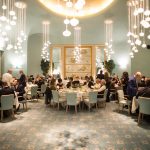 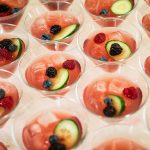 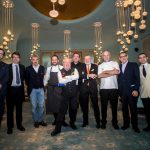 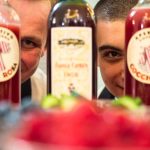