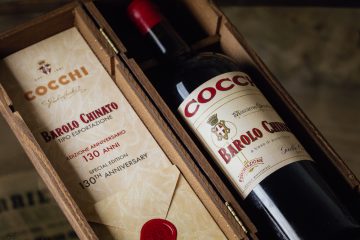 To celebrate the milestone of its 130th anniversary, Giulio Cocchi, founded in Asti in 1891, presents this autumn a limited edition of a special “Barolo Chinato tipo Esportazione”. 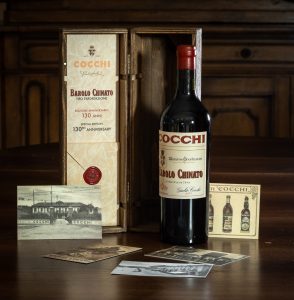 Barolo Chinato, produced continuously since the company’s early years, has accompanied the history and evolution of Giulio Cocchi. It has always represented one of the company’s most iconic and emblematic products, so much so that the “filiali di degustazione” opened at the beginning of the twentieth century between Piedmont and Liguria by the founder, Giulio Cocchi, often bore a name inspired by it: “Barolino Cocchi”,”Bar Barolino”, and the Barolo Chinato item was never missing from the list of main products on the signs, on commercial postcards, on the company’s letterhead.

Barolo Chinato Cocchi has embodied characteristics of elegance and taste that have allowed him to never go out of fashion: the labels of Barolo Chinato Cocchi, that have followed one another over the years, have held firm all the elements that characterized them from the beginning, from the prominence given to the “Massime Onorificenze” obtained from the wine to the accent on China (Cinchona), the protagonist among the spices of the aromatization, marking a very distinctive recognizability of this wine.

The expression of “Barolo Chinato tipo Esportazione“ was originally developed in the 19th century exclusively for export markets, holding a higher ABV to withstand long journeys by sea as the liquid was transported in wooden barrels.

“What a landmark we’re celebrating this year! For the last 130 years, Cocchi has been a pioneer in the aromatised wine category mixing a modern vision with authenticity and tradition. We found in our archives a unique recipe which we brought back to life in a limited edition to mark the anniversary. This highly collectable edition showcases the adventurous spirits and forward thinking of Giulio Cocchi. We hope that fans will accompany us to raise a glass to the next 130 years of Cocchi!” 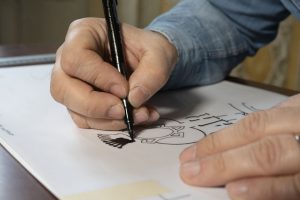 The label of this Barolo Chinato tipo Esportazione is a reproduction of the historical 1900‘s one, hand-drawn and printed with vintage techniques.

Each bottle is wax sealed by hand and hold in a wooden box. The box also contains vintage postcards that trace the history of Cocchi.

“Barolo Chinato tipo Esportazione” is best enjoyed neat and pairs well with dark chocolate. This is one perfect for aging as it will further refine over time.

Tasting notes: The nose opens with rich and woody notes of cinchona bark, dry tobacco leaves and spices, followed by dry roses from the Barolo wine and cocoa beans. On the palate a delicate sweetness leaves space for the deep complexity of the Barolo DOCG single cru at its hearth. Dark berries, violets and velvety tannins can be found together with cardamon, liquorice and bitter orange peels. Charred wood, cloves and eucalyptus are detected at the end, leaving a long aftertaste of dry botanicals and dark chocolate. 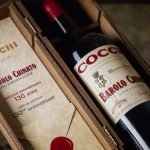 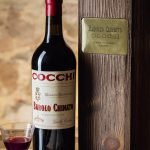 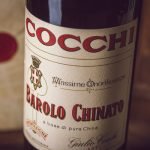 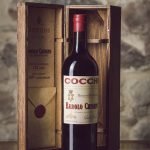 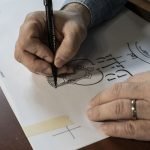 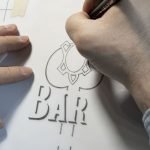 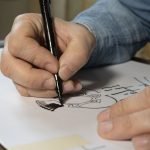 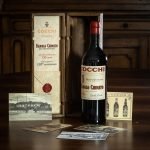